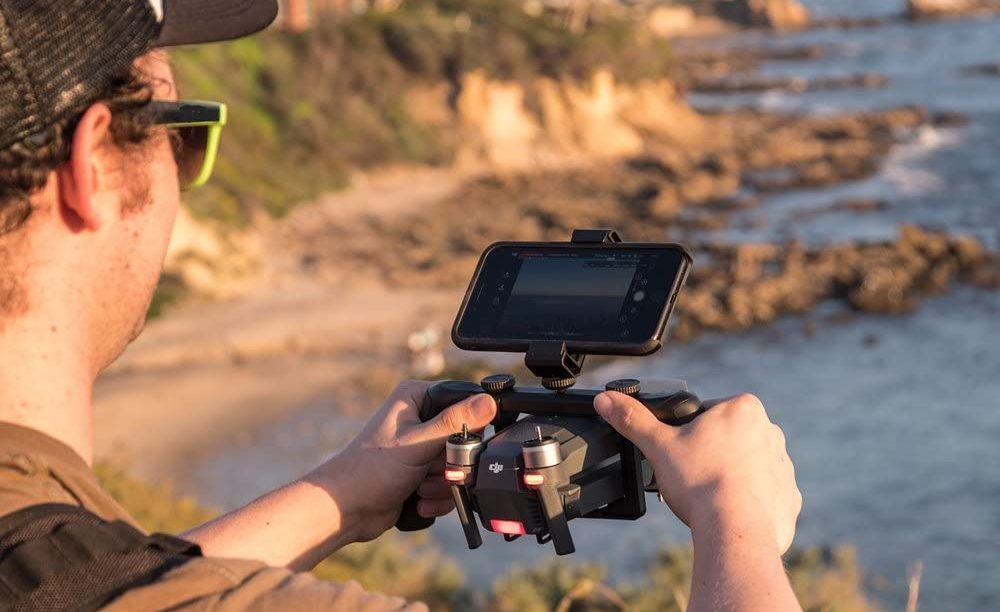 Most of the consumer drones being produced today are typically cameras that can fly. The interesting thing is that customers, as well as manufacturers, are beginning to realize this.

As a result, some vloggers with a limited budget are using drones to capture footage of their expeditions as opposed to investing in an expensive gimbal.

So, how can you use your drone as a handheld camera?

Almost every other amateur videographer you know dreams of owning a gimbal; if only they could all afford one! But what you didn’t know is that if you own a drone, then you actually have a gimbal that you can use to shoot practically anything.

Usually, the gimbal plays the role of keeping the camera horizontal during shooting, despite any uneven movements. It is very instrumental when it comes to maintaining the stability of the footage in the face of external forces rocking the quad during aggressive flying.

A drone can also take photos and record videos while on the ground, meaning you can use it as a handheld camera while taking advantage of its gimbal to shoot super steady shots. All you need to do, if you have a DJI Mavic, is pair your drone with a practical accessory such as the PolarPro Katana then find the gimbal mode you prefer and you can start shooting.

Although there might be some underside movements, you can always hand the remote control to a friend who would be responsible for the gimbal and camera settings as you move the drone around. 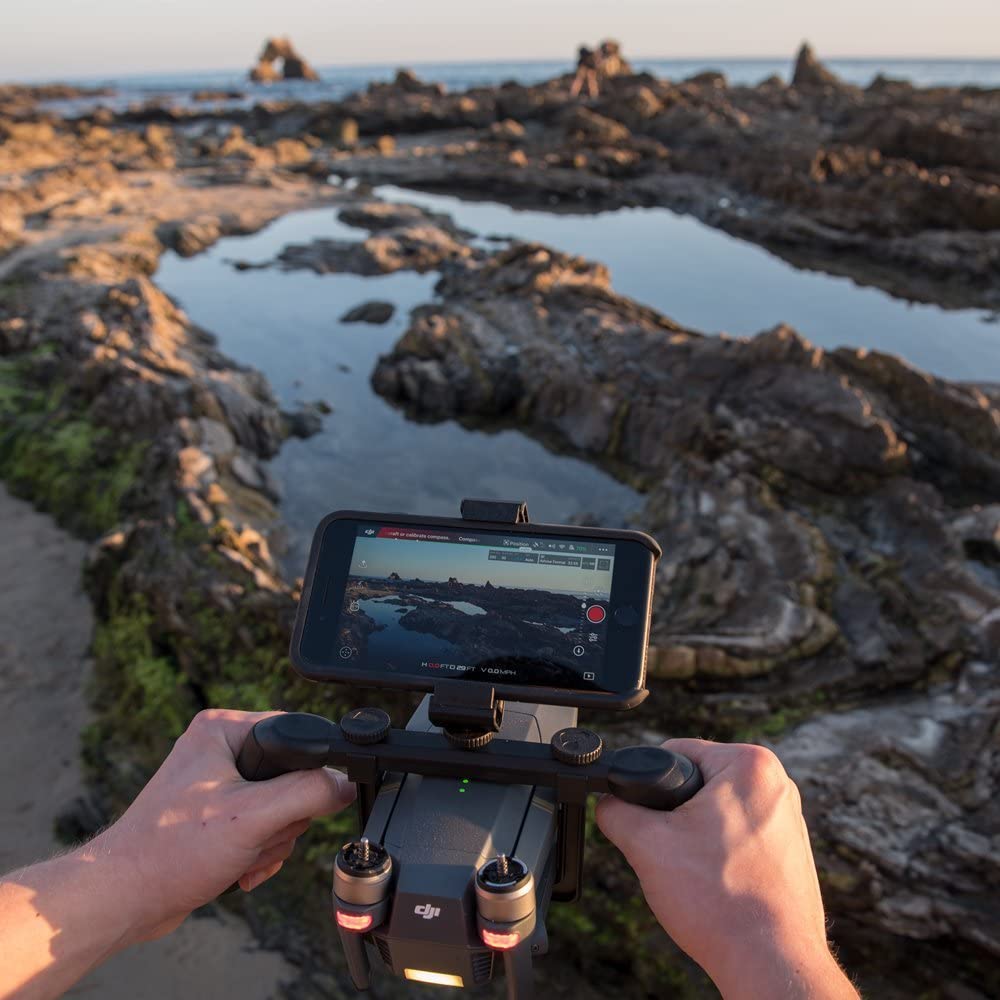 The downside to using this setup is that your Mavic drone won’t be able to record its own audio. However, you can decide to record this separately then sync it with the footage in post-production.

Something else you’d want to consider when using this method is to get rid of the propellers to keep your fingers from getting sliced.

If you can get your hands on the PolarPro Katana, using your drone as a handheld camera will be a straightforward affair. It is an excellent tool for vloggers looking to record amazing b-roll without the need to carry around bulky and heavy equipment.